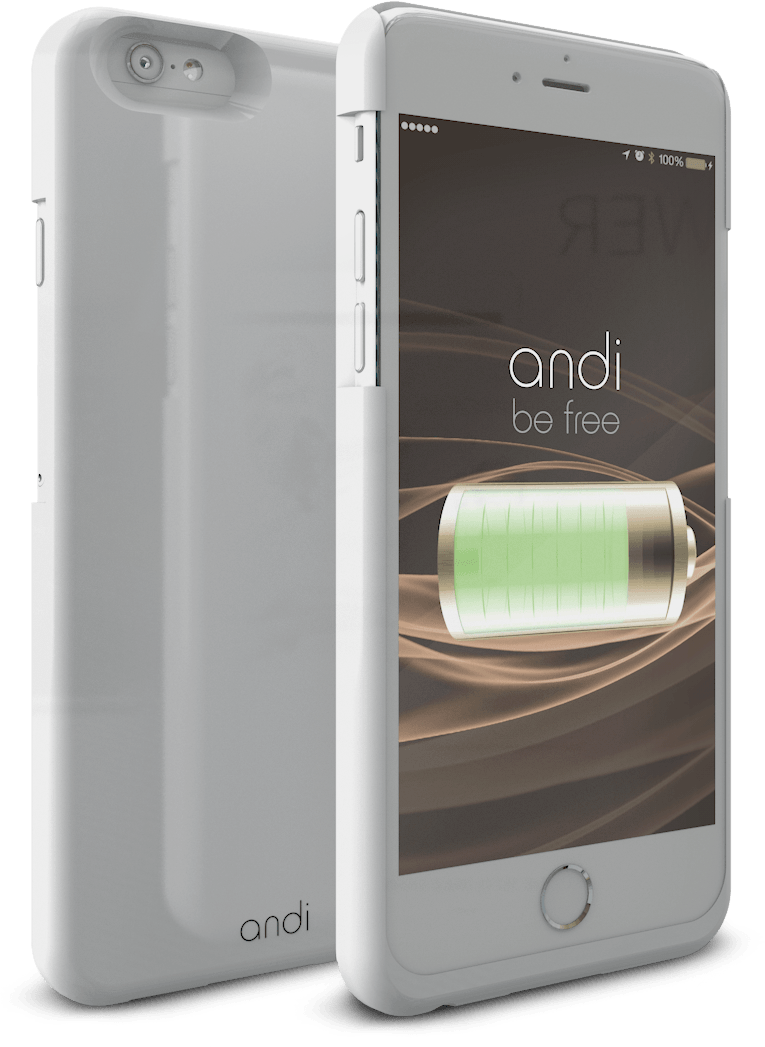 Smartphones dominate the daily life of almost every industrialized human. By the means of smartphones it is not only possible to make entries, but also to provide feedbacks and to provide a unique universe of information. Usually input devices separate the user from the presentation of informations – but here it is different: The information is the medium. The user plays with the display and dives into his personal and individualized world. Due to the enormous variety of functions, almost every resident of an industrialized country has at least one smartphone.

Modern smartphones do not only present visual information, they also reproduce vibrations and tones, which allows a deeper and personal relationship with technical devices. Besides different ways of media playback, smartphones have various sensors, which allows the user, in addition to the touch input, to provide additional information. This includes, in particular, the position in the room and the acceleration. Unlike other modern media devices and computers, smartphones allow direct manipulation and requires no previous knowledge of the operating concept, because the feedback immediately appears on the display and can be adapted to individual needs.

The central element of a smartphone is the touchscreen. The touchscreen has an interactive, touch-sensitive surface, that allows an ambivalent behavior. On one hand, people using smartphones to perform real actions in order to trigger digital processes. On the other hand there exists a closed feedback cycle, which is generated by a touchscreen: people can not only provide information through a touch, but also get continuous visual feedback about their actions. In this way, the analog signal of the contact is continuously quantized and analyzed, whereby, depending on quantization or on time, a resolution of the system takes place and provides a variety of application scenarios. In all cases, if an analog control is performed, such as the navigation in virtual worlds, a fast evaluation is recommended. In this sense, smartphones can also be used for augmented reality or as a complementary in- and output device.

Considering all these advantages, there is a unchangeable fact: smartphones require energy. A major part of the device is occupied by an illuminated and interactive screen. That is the main reason why batteries of modern smartphones are mostly designed for a one-day use. It is almost an everyday problem and certainly a serious economic factor. The „battle for the larger battery“ and the dependency on the next socket, is almost regarded as a symptom of our symbiosis with modern technology.

TECFLOWER solves this problem easily and transparently by integrating inconspicuous and user-oriented charging technology, which does not stand out, because it is wireless, mobil and uncomplicated. Get impressed by the already available technologies and break the curse of the eternally empty battery. The aim is unlimited freedom.

[This page was created with authorized extracts and partly literal quotations from: Konstantinidis, Antony, and Kopp, Nicolas. “Digitization of a Pen – & -. Paper RPG with transmission of interactions in the real world” (2015). S.129ff.]